Why is there such a high occurrence of natural disasters lately? 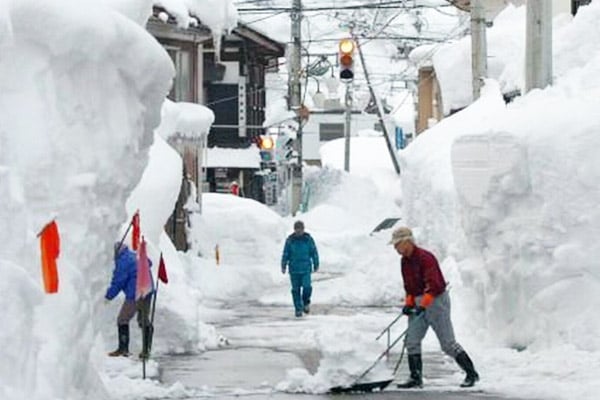 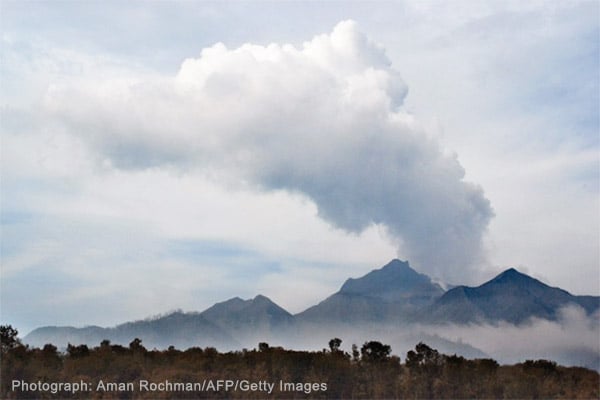 The trend of natural disasters increasing in 2014 will continue.

Studying natural disasters today can be very frightening as the severe conditions listed above not only cause damage to our Earth, but to humankind as well because many lives are lost in the destruction.

“The root cause of all pollution is the raja-tama predominance in the mind of the human race. All other remedies except for making people’s minds sattvik are futile.” – His Holiness Dr. J.B. Athavale (8 Dec.2009).

In His quote above, His Holiness Dr. J.B. Athavale explains that the negative human mind can cause pollution in the universe.

Here’s how it works, in simple terms. When an individual’s character is seeded in emotions such as fear, anger, jealousy, and resentment, his or her actions will be negative. Think of a time when your spouse hurt you deeply. How did you react? And this is a very mild scenario compared what we hear in the news every day. We can picture this scenario occurring simultaneously worldwide, and then try to understand how humankind can transmit so much negativity into the world. The negative behavior of humans not only hurts other humans, but it also hurts animals and nature as a whole. The universe, in turn, responds to this spiritual pollution with natural disasters as one of the ways of purifying the planet.

To learn more about how human behavior can contribute 70% to the destruction of our Earth, please follow the link below.

If you wish, you can also register for the SSRF Satsang to begin spiritual practice as a permanent solution to reduce and annihilate spiritual pollution on our planet.