Ghost tourism – the scary side of tourism

A lurid side of the city is gaining popularity 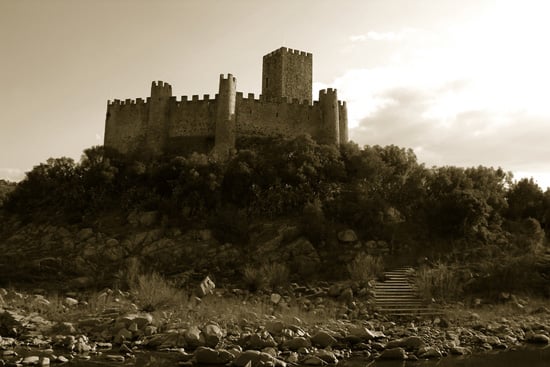 Whenever friends or family from out of town come to visit, invariably we wind up in our scenic Old Town area. Aside from the quaint and beautiful feel to the vicinity, it also is the most historically significant part of town. Usually the importance of the area is attributed to the buildings and architecture. However, a more lurid side of the city is gaining popularity for the town, as well: ghost tourism.

The principle behind ghost tourism is that people are taken on guided tours of buildings, such as the infamous Stanley Hotel, that are thought to be haunted. Such hauntings are advertised as being either of ghosts of former tenants or owners, or because it was the scene of a crime, such as a murder, where the victims are thought to be stuck.

The reasons for embarking on such tours are many, from being an added curiosity to the morbid and terrifying such as staying in the place in the hopes of seeing, meeting, talking to or being scared by these ghosts (negative energies, demons, etc.).

There are a couple of additional reasons that the growth and popularity of ghost tourism is especially frightening. One being just how much the industry is growing; according to one recent report in the Orlando Sentinel, an estimated $300 million in profits are made from ghost tourism and associated industries, up markedly in the last 15 years from what used to be a novelty. The rapid growth of the industry is disturbing but also very telling—it indicates how much the Raja and Tama in society as a whole has increased, such that people actually gain pleasure and are willing to pay hard earned money even in lean times, on the opportunity to scare and terrify themselves.

Another reason why the popularity of ghost tourism is scary is because neither the ghost tour operators, nor the facility owners, nor the tourists themselves actually know what is happening at a subtle level, in the spiritual dimension. As such, necessary precautions are not undertaken, due to a failure to recognize that:

I have, on occasion, inadvertently visited buildings on the ghost-tour-track and have felt that the energy was very different in those locales, even if I never dined with a ghost-in-residence. I wonder what those who have gone to such places or who have gone on organized ghost tours have experienced, and whether they left changed, be it physically, mentally or even spiritually. If you have, do tell us about it.